Rostelecom nomination at the GoTech contest

Goal: search for companies and developer teams interested in launching a joint pilot and starting cooperation with Rostelecom.

Annually within the framework of the GoTech contest are established 10-15 special nominations from partners. This is a quick and convenient way to expand the funnel of startups, ready to offer their solutions for implementation.

Rostelecom became a partner of GoTech 2018 and defined 6 areas for the scouting of startups: Digital industry, Smart city, home and transport, security, data collection and analytics, entertainment of the future, remote provision of services (telemedicine, online education). Applicants should already have a working MVP or a finished product, a formed team, and an offer for Rostelecom.

GoTech Innovation has organized the acceptance of applications in the nomination. On the one hand, GoTech scouts invited to participate suitable startups from the funnel of the contest, numbering over 6000 projects, as well as from open and specialized sources (databases of startups for investors, participants of startup contests and acceleration programs). On the other hand, the funnel was supplemented by incoming applications from companies that learned about the nomination during the advertising campaign of the GoTech contest. 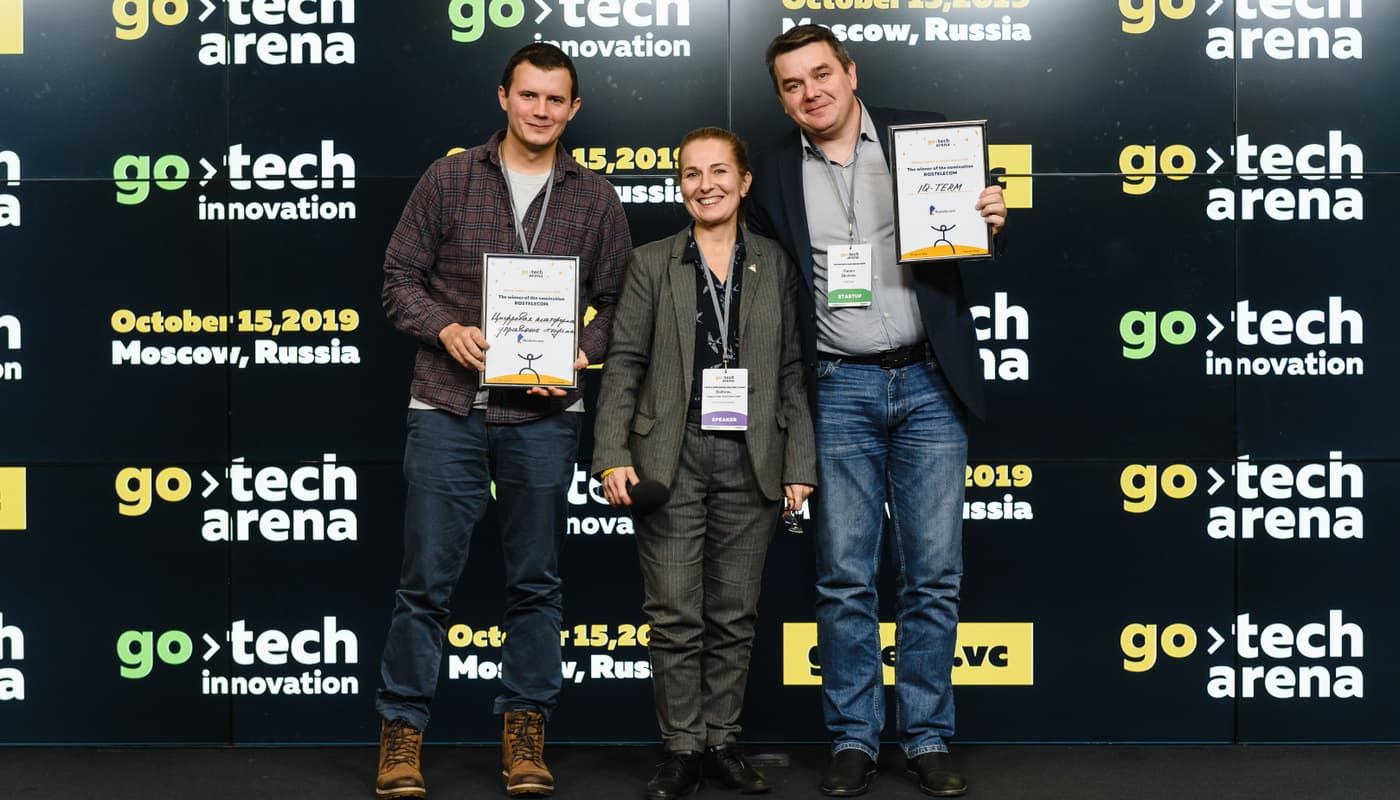 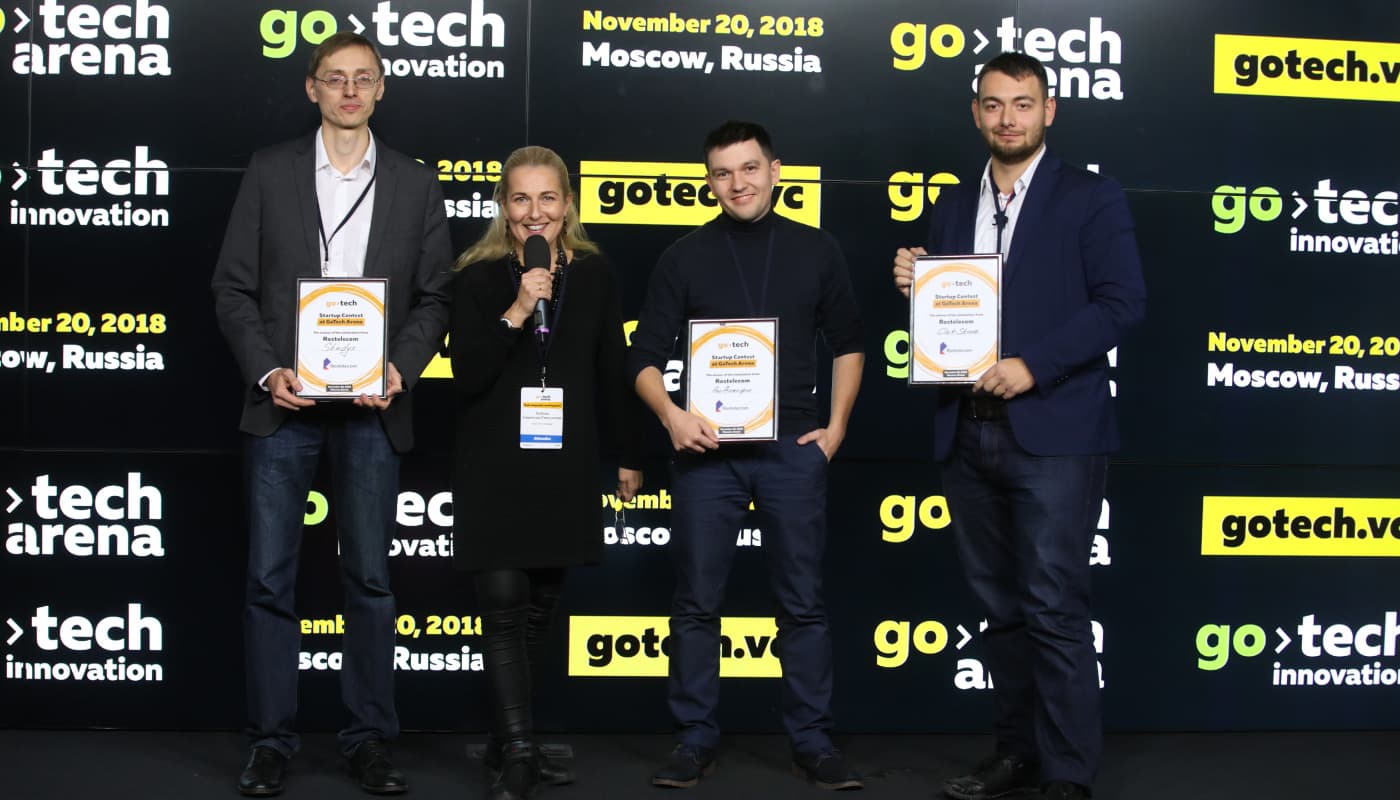 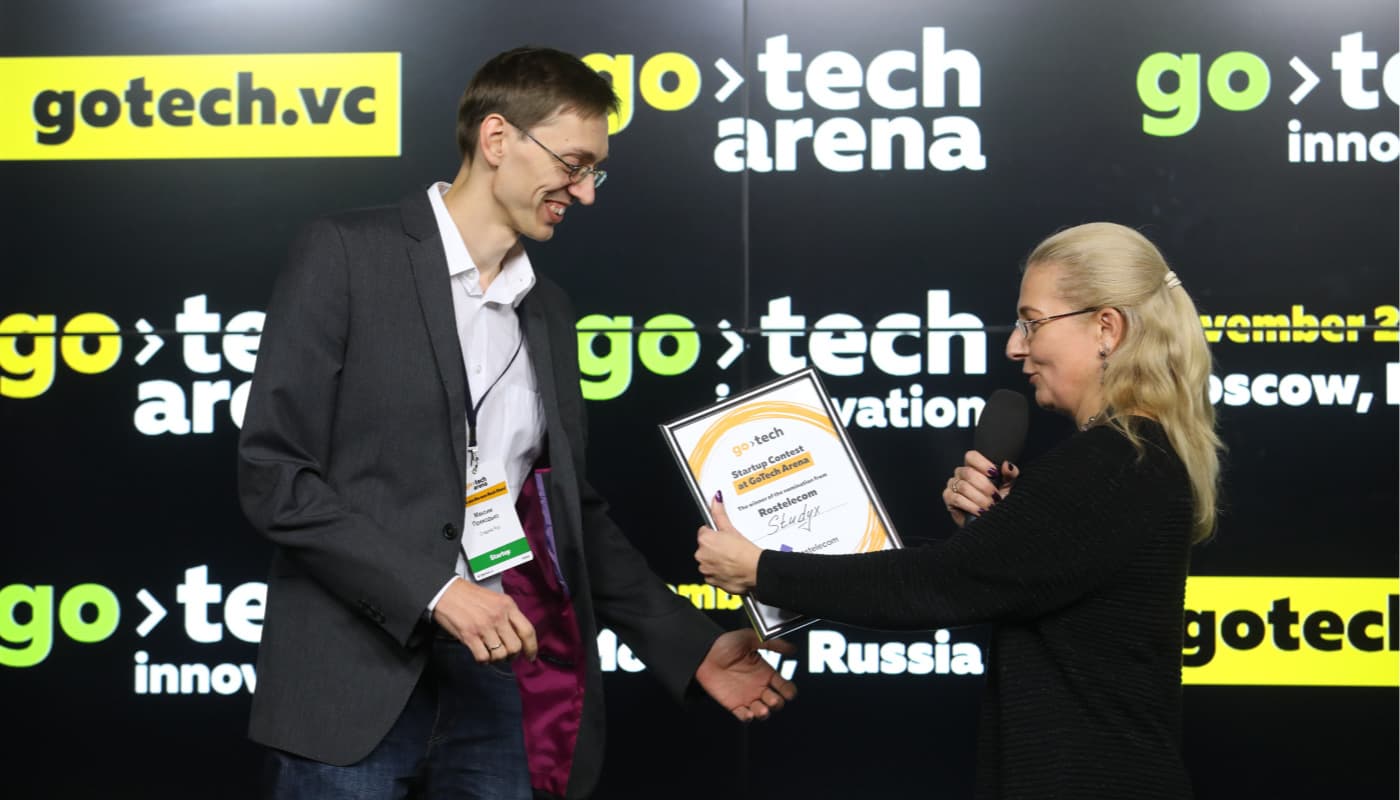 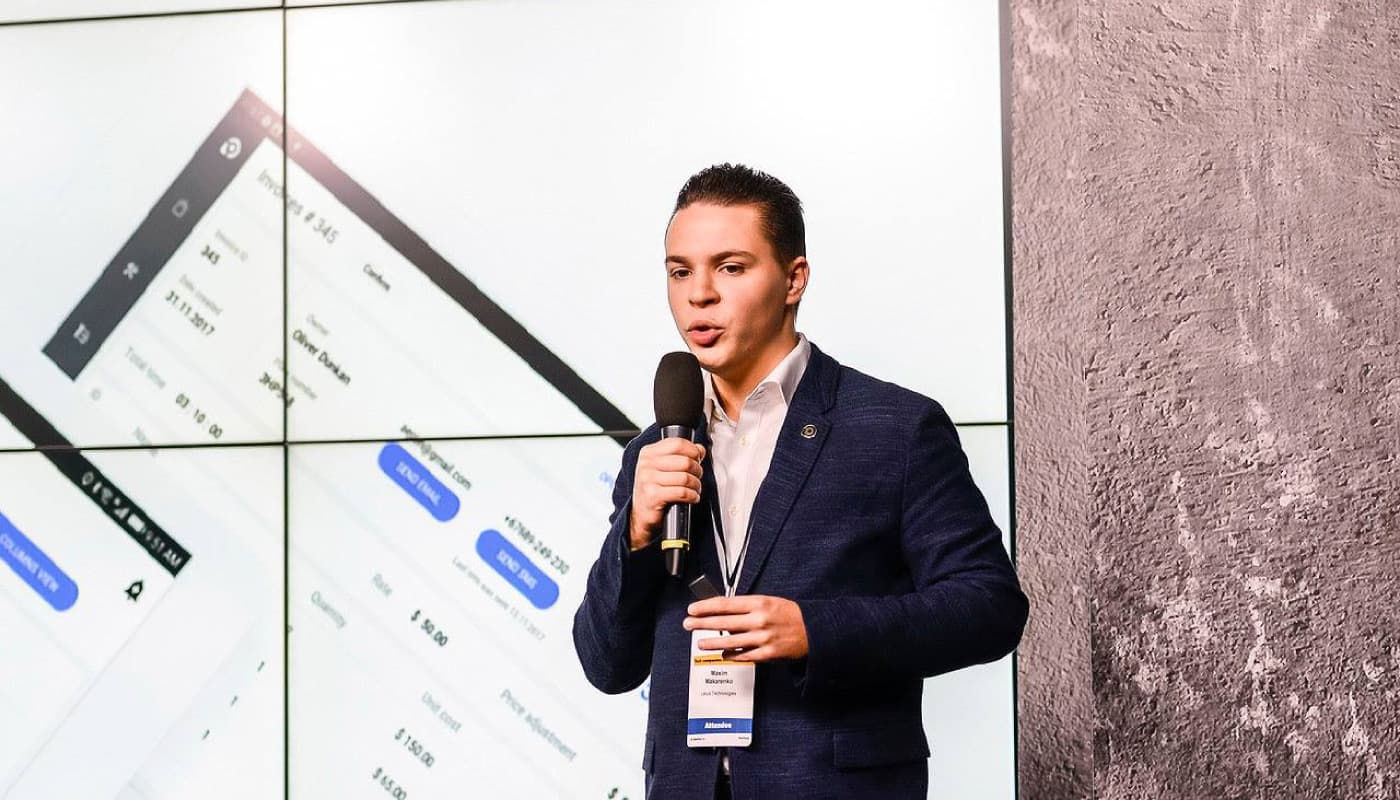 285 eligible applications were accepted in the nomination of Rostelecom at the GoTech contest after the pre-screening. During the period of applications, experts of the corporation have been conducting calls and meetings with startups, considered their offers, assessed the prospects of implementation and investment. According to the results of the nomination, Rostelecom selected 25 companies for launching pilots and negotiations on further cooperation.

Due to our partnership with GoTech in 2018 Rostelecom has started negotiation with 25 startups!

GoTech team has been working with startups for more than 10 years. If you want to run a corporate accelerator, prepare to hold a contest, conference, hackathon, pitch-session… any event, where it comes to startups and technologies – let’s get acquainted, we will be glad to help.

GoTech is a leader in the field of technology scouting. Our funnel numbers 6000 startups from 50 countries and is constantly updated. Experienced team and international partner network allow finding solutions for corporate tasks and startups for investment in Russia, CIS, Europe, Asia, and Latin America.

What’s on your mind? We would love to help you with all topics related to innovation and getting things done. Let’s talk.

A variety of case studies