On May 29, the collection of applications for the Kaspersky Exploring Russia tourism accelerator was completed. Representatives of Kaspersky and leading experts in the tourism business closely reviewed all applications and selected 10 of the brightest and most interesting participants from 7 countries who will compete for the prizes. 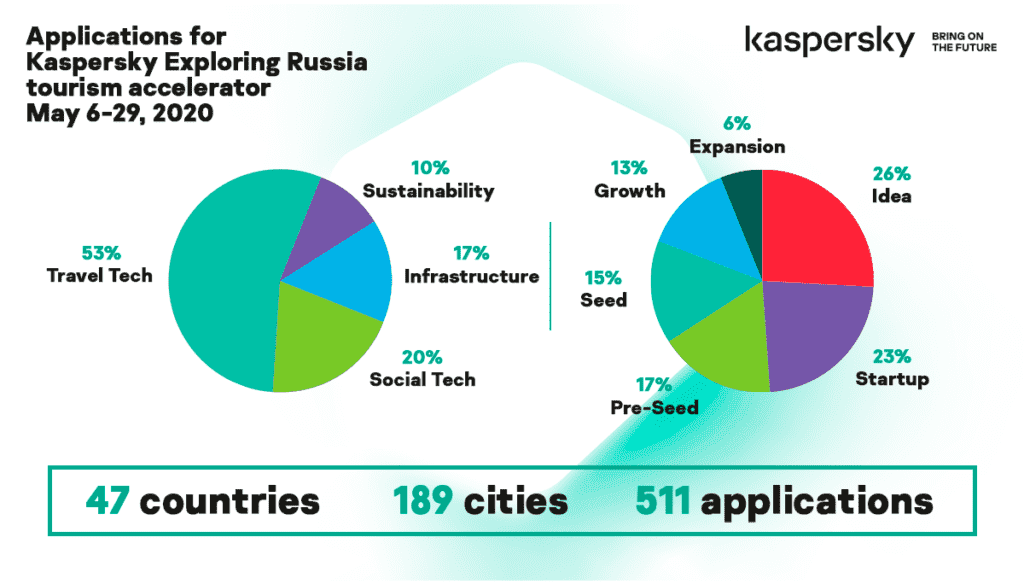 Learn more about the finalists.

Participants were categorized into four nominations:

A total of 511 applications were received from 47 countries and 189 cities. The largest number of applications came from Russia, Great Britain, Malaysia, the USA, Poland, France, India, Israel, Spain, Italy, and Estonia.

The companies were divided according to the stages of development as follows: 26% – at the Idea stage, 23% identified themselves as Startup, 17% are at the Pre-seed stage, 15% – at the Seed stage, 13% of applications came from companies at the stage of growth and scaling (Growth).

21% of the teams are residents of accelerators or business incubators, 68% have their first sales.

GoTech Innovation was an operator of applications and acceleration program.

From June 9 to June 25, the best startups will undergo an online acceleration program, at the end of which the winners of the program, as well as special prize winners of partners of Kaspersky Exploring Russia tourism accelerator – Amadeus and Propeller Shannon, will be selected and announced on Demo Day.

Demo Day will be held online on June 25.

On November 13, the third selection of technological projects within the framework of the Retail Innovation Tech Alliance (consisting of X5, Beeline, M.Video-Eldorado Group and Hoff) program was completed. We are glad to share its results. 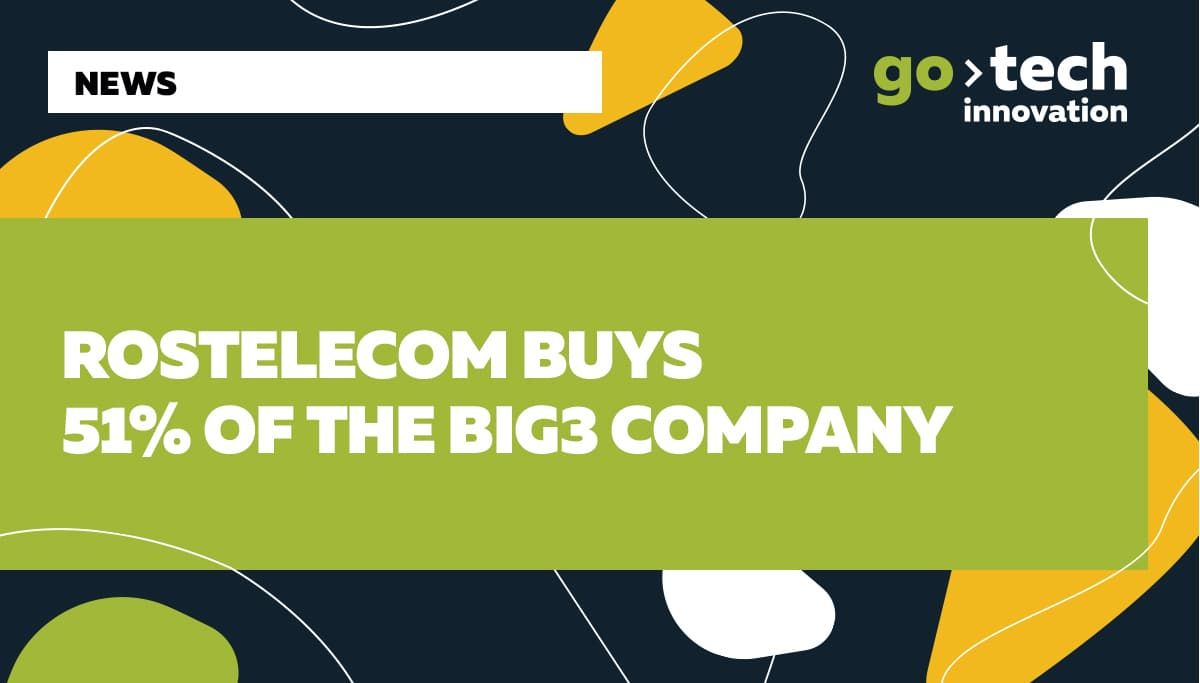 Dear friends, we would like to share important news. Rostelecom buys 51% in the Big Three company, which specializes in waste processing automation. Big Three will become part of the Rostelecom group as a subsidiary, while retaining the team.

More
Pitch in the COVID-19 era: How Startups Can Change Their Presentation 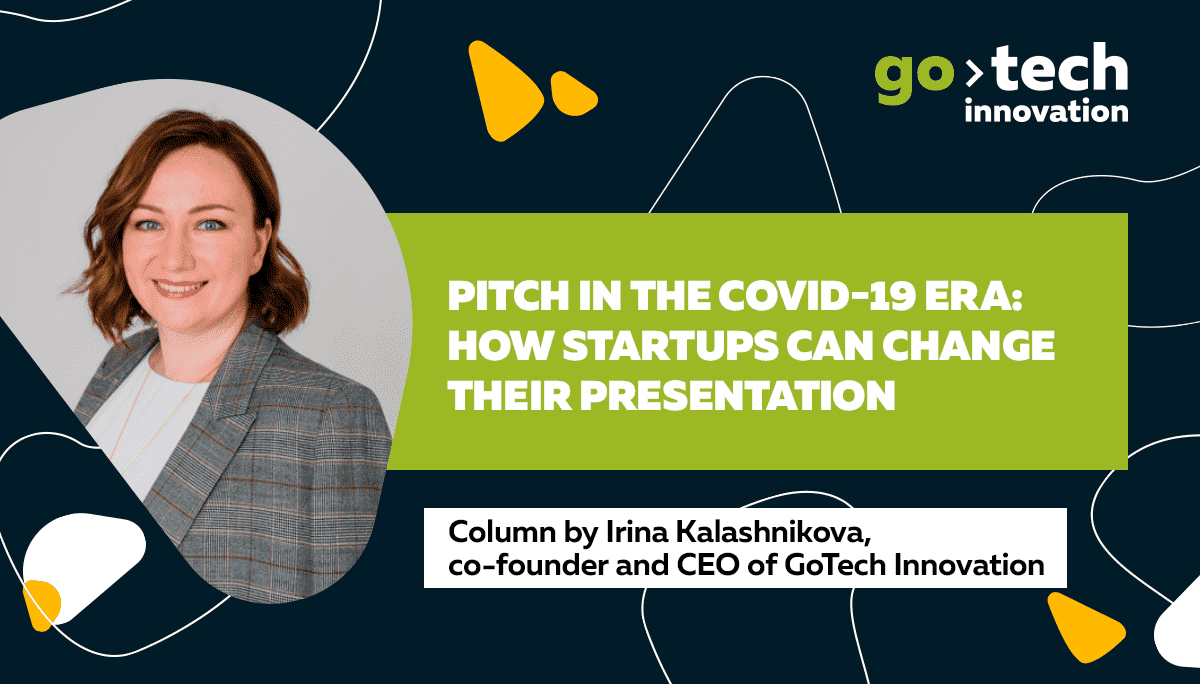 Pitching a startup to an investor in the COVID-19 era requires a new approach. Irina Kalashnikova, CEO of GoTech Innovation, tells how young companies should present their solutions at the present time of crisis. 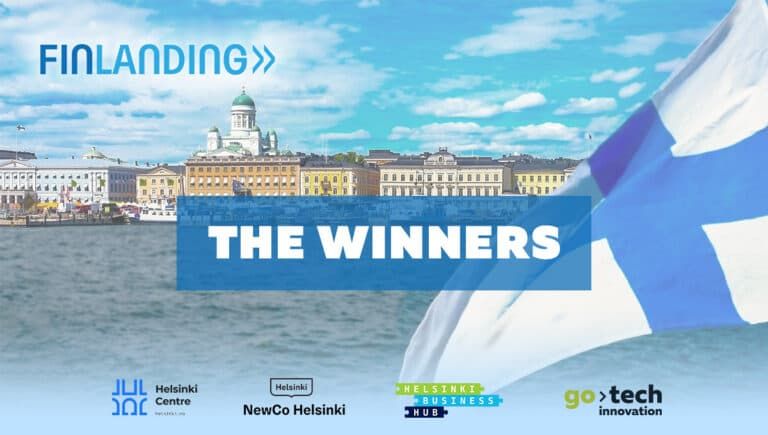 On November 12, the pitch session for the finalists within the Finlanding program took place. 14 teams had the opportunity to present their technological solutions to the experts of the organizer, Helsinki Centre in St. Petersburg, and program partners, NewCo Helsinki and Helsinki Business Hub.

On October 15, the acceptance of applications for technological projects within the Finlanding program has ended. We would like to share its results with you. 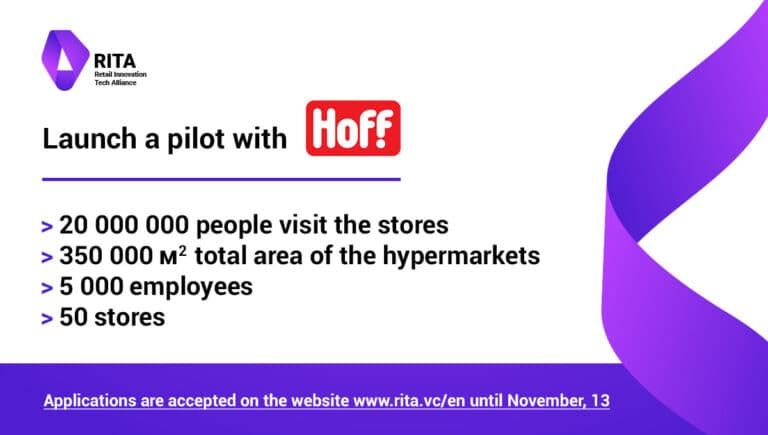 We continue the series of posts about RITA (Retail Innovation Tech Alliance) partners and today we will tell you about the leading Russian retailer in the furniture and household goods segment – Hoff company. 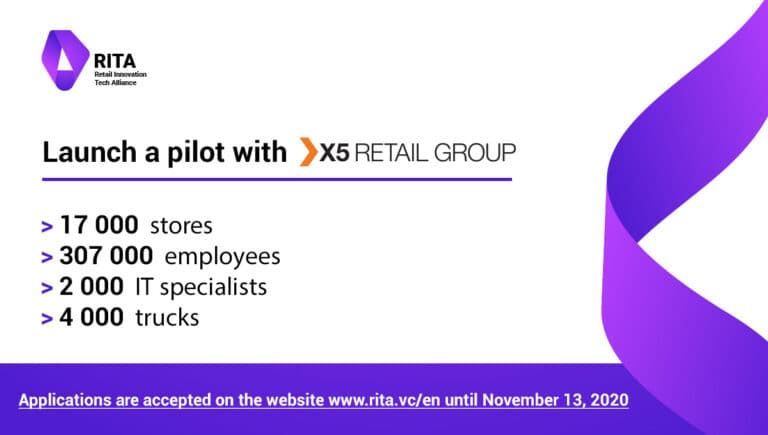 Today we want to tell you about one of the RITA partners (Retail Innovation Tech Alliance) – X5 Retail Group. X5 Retail Group is a leading modern retail company that creates, develops, and manages a portfolio of chain store brands.

More
Startups and corporations: who creates the advantages? 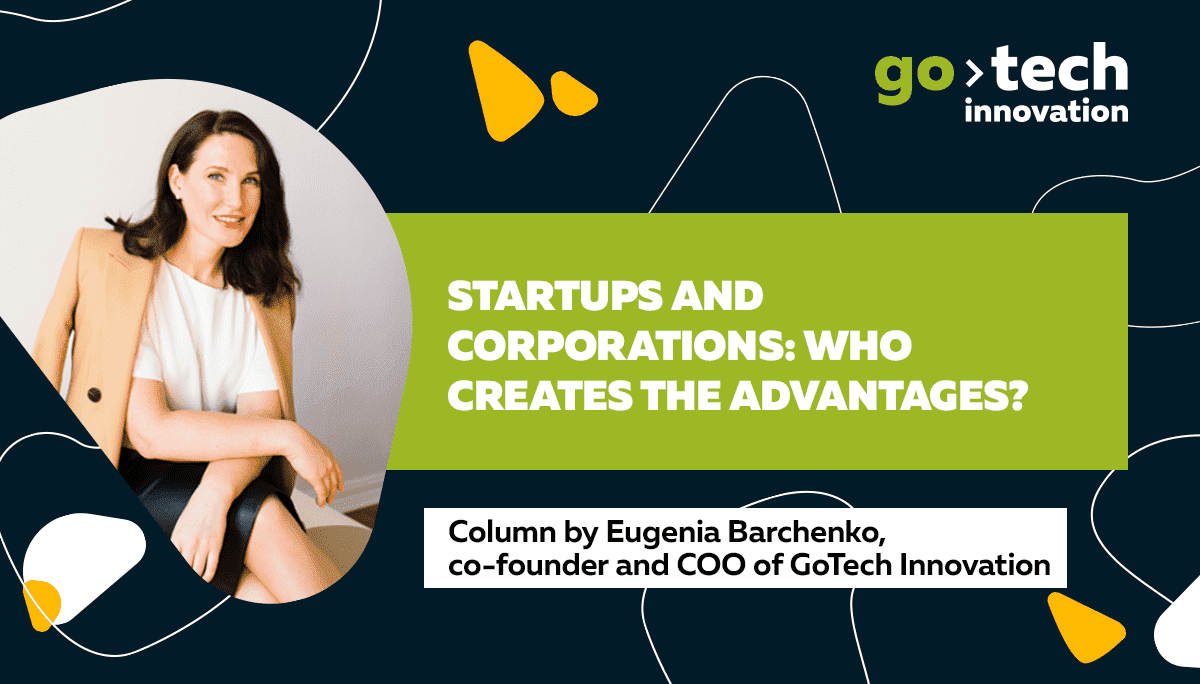 Collaboration between startups and corporations in many countries is already quite a familiar model of business development. But in Russia it is only taking root. What goals can be in such a partnership, and what does each of the parties get from it? Evgeniya Barchenko, executive director of GoTech Innovation shares her views.

More
Finland is the most attractive European country for foreign investors 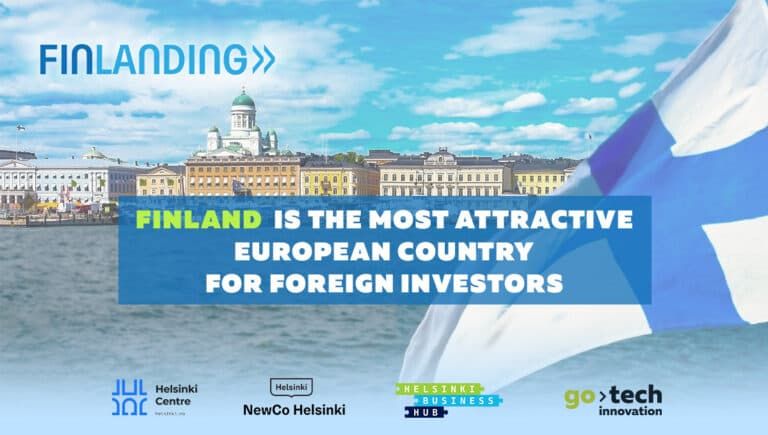 Have you ever wondered how a state of five million people can assure its leading positions according to the results of various international economic studies? Today we would like to acquaint you with the main advantages of Finland as a country for the development and promotion of your business. 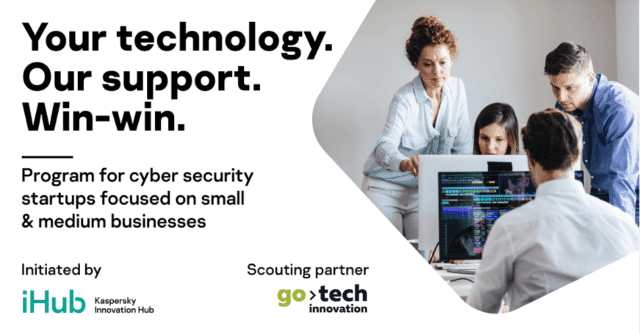 We are happy to announce finalists of the Kaspersky Open Innovation Program «Cyber Security for Small & Medium Businesses»! Representatives of Kaspersky closely reviewed all 186 applications from 36 countries and selected 12 of the brightest and most interesting participants. The largest number of applications came from the USA, the United Kingdom, Israel, Russia, Germany, and France. Every third application received a very high rating from the organizers.

GoTech is a leader in the field of technology scouting. Our funnel numbers more than 10 000 startups from 50 countries and is constantly updated. Experienced team and international partner network allow finding solutions for corporate tasks and startups for investment in Russia, CIS, Europe, Asia, and Latin America.