CB Insights, one of the largest analytics platforms that monitors investment market trends, venture capital organizations and startups, has released its third annual Fintech 250 report, a list of the Top-250 leading and most promising startups in the fintech sector. Thanks to a patented algorithm that assesses the current state, growth potential, business model of a startup, as well as market dynamics, CB Insights ranked TOP-250 out of 16,000 companies that participated in the study. 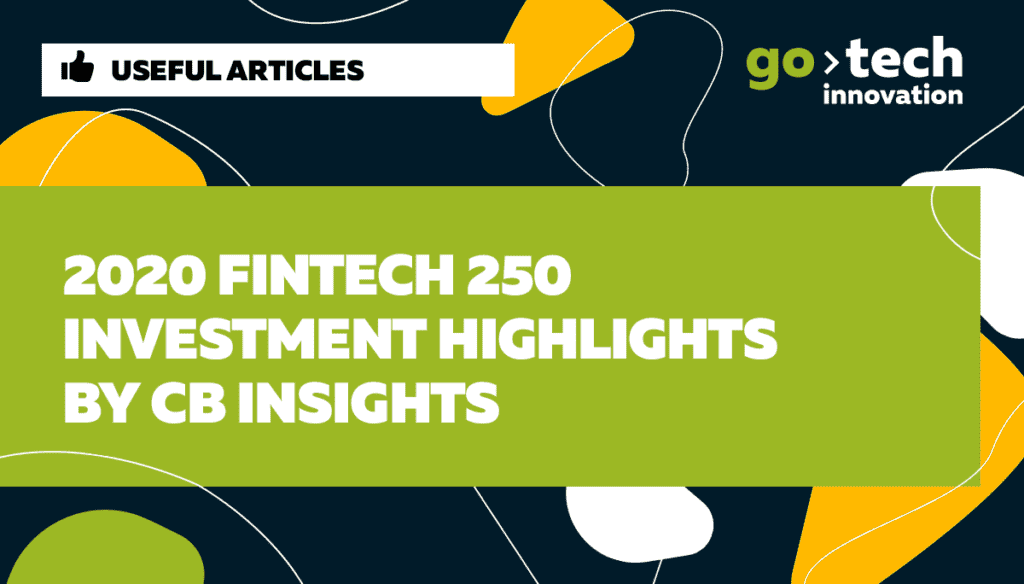 Here are some interesting points resulting from this study: 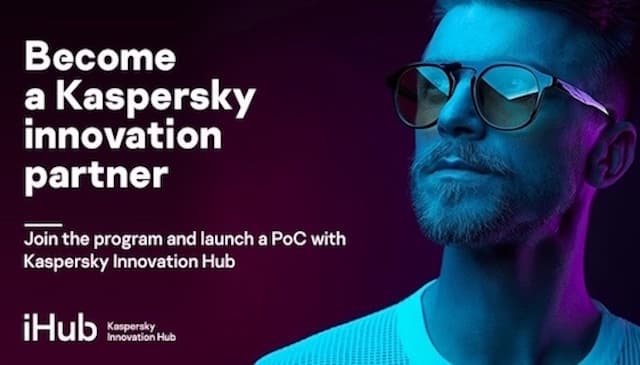 Dear Startups, do you want to launch a pilot and increase profits together with Kaspersky Lab? Today GoTech Innovation and Kaspersky Innovation Hub have announced the start of a new B2C Future Solutions program! 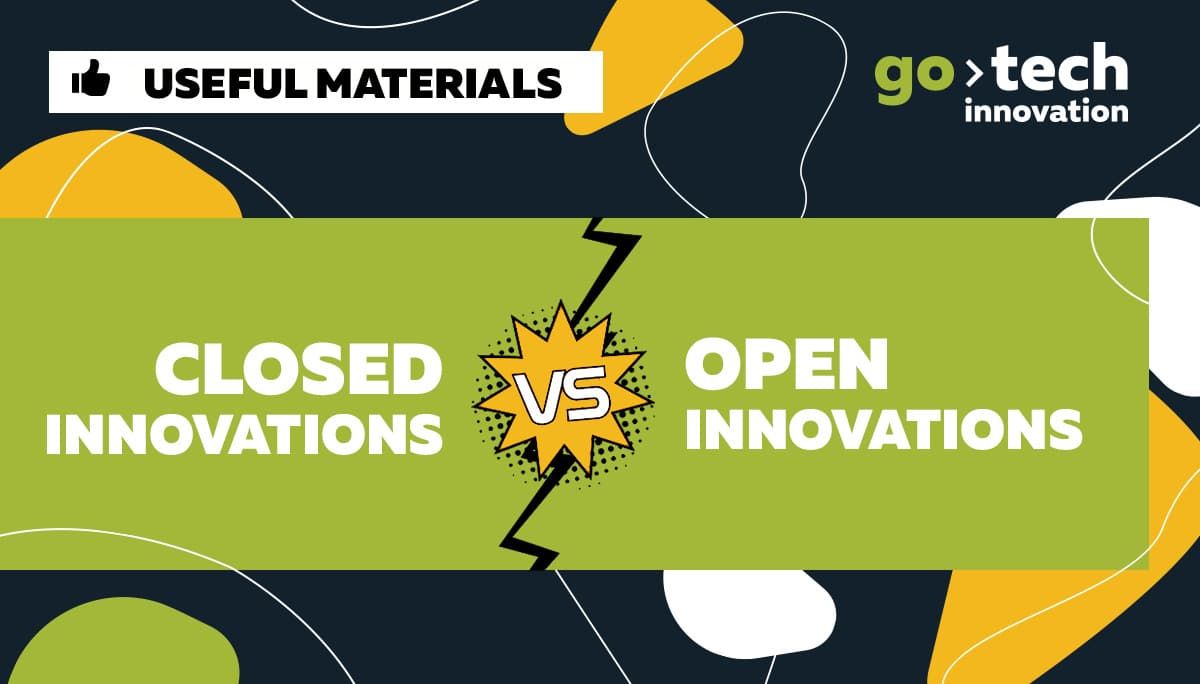 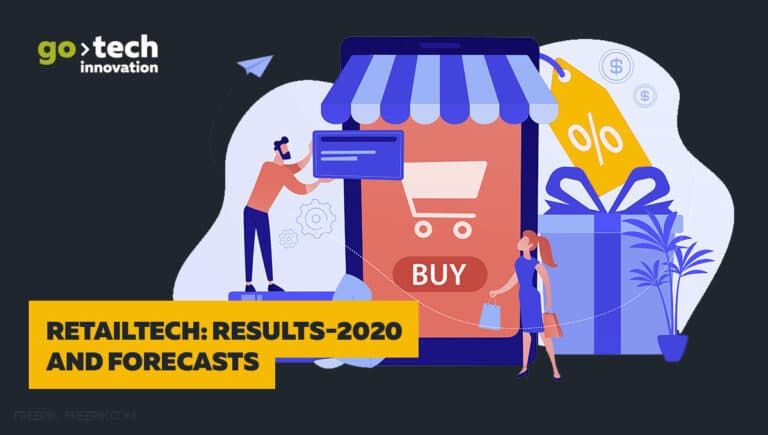 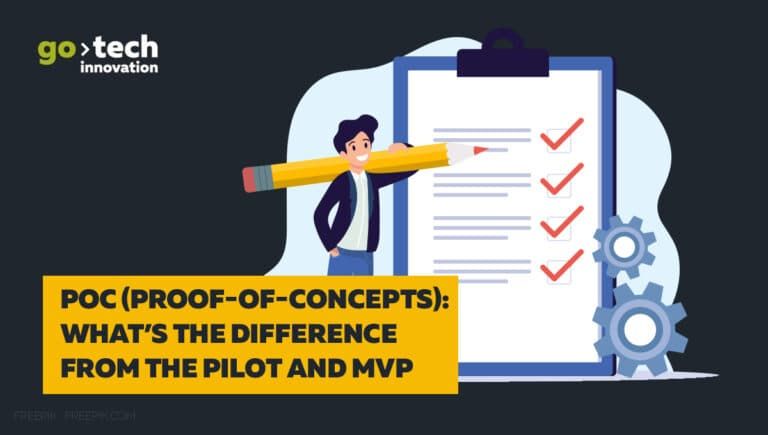 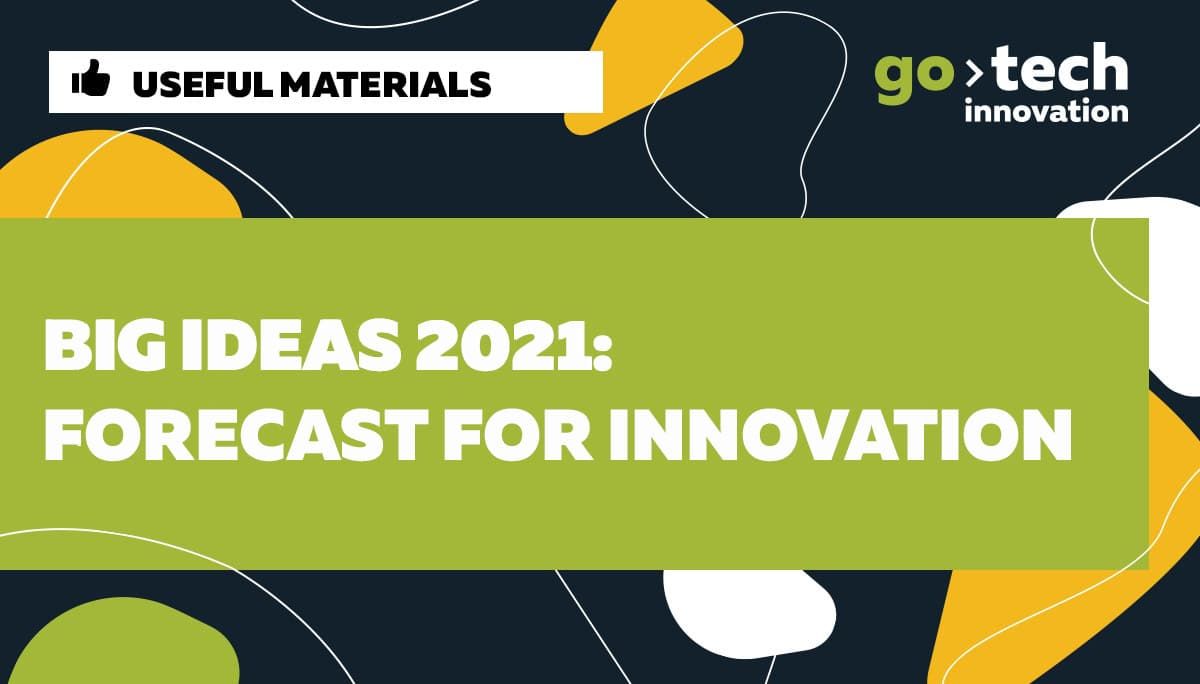 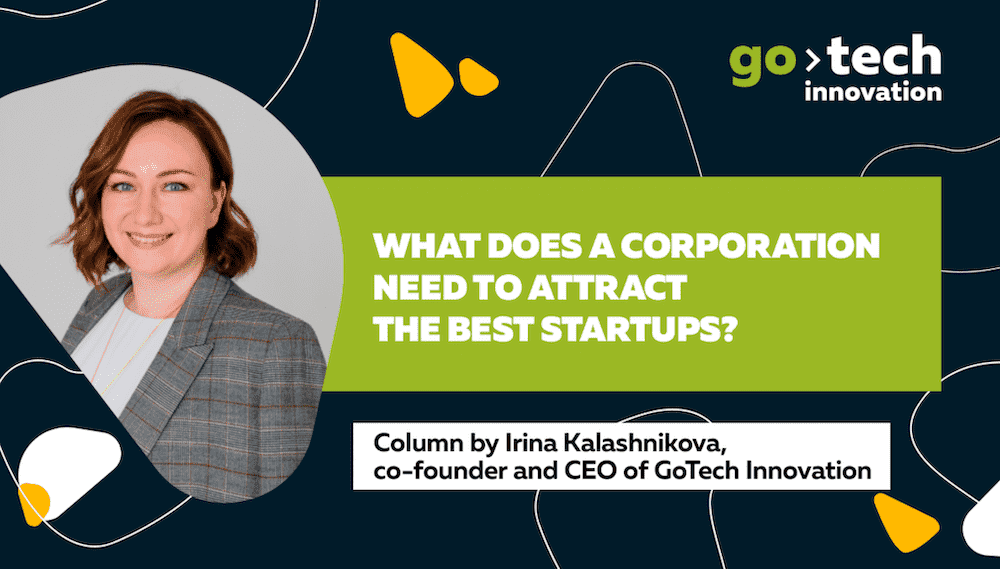 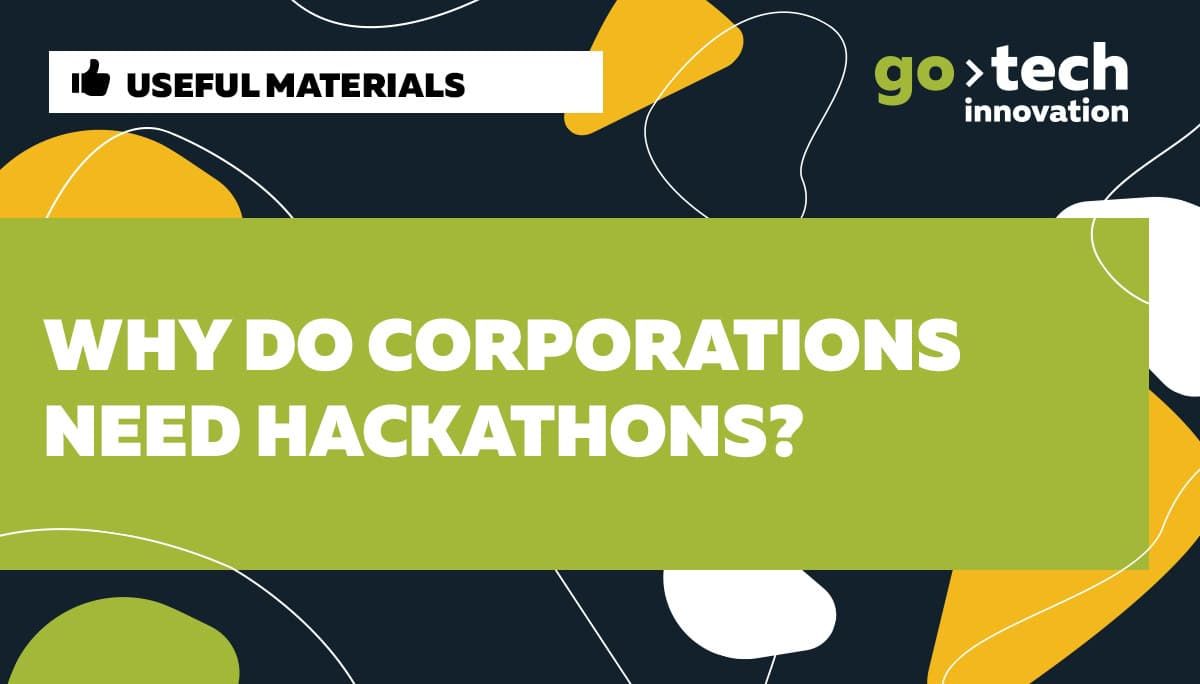 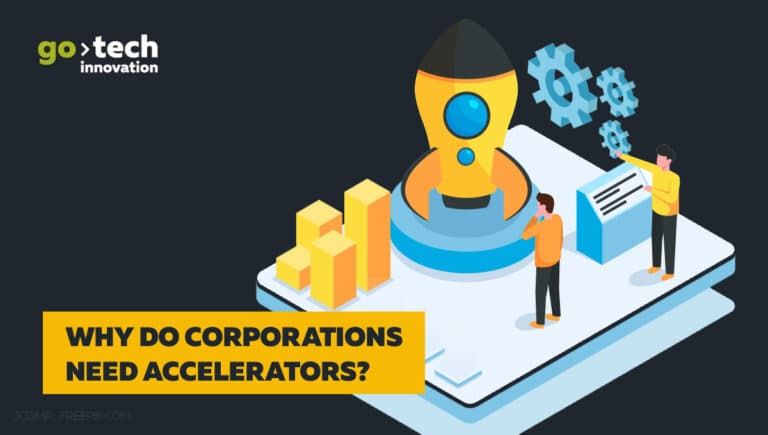 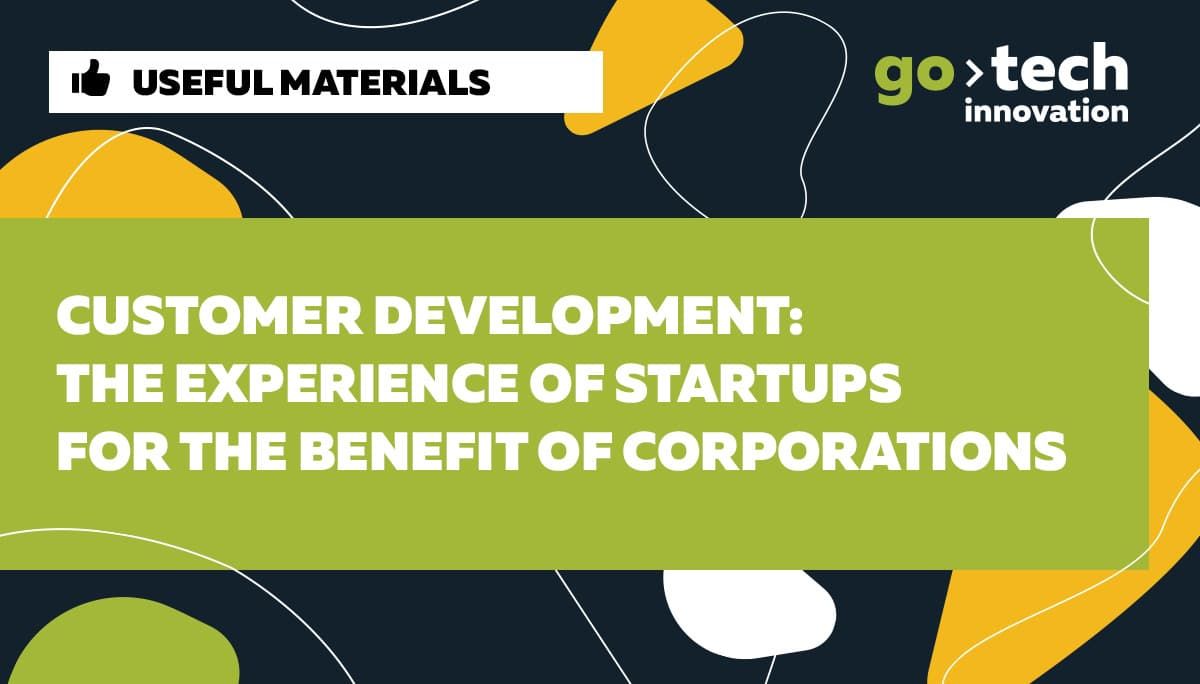 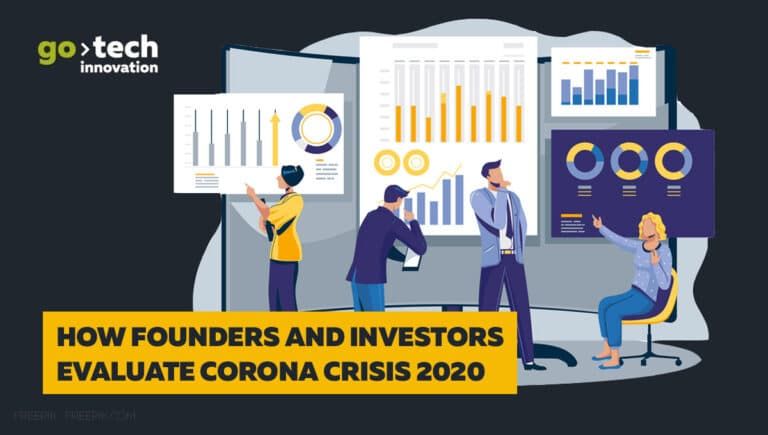